How Regenerative Agriculture Can Save The World | Moment

How Regenerative Agriculture Can Save The World 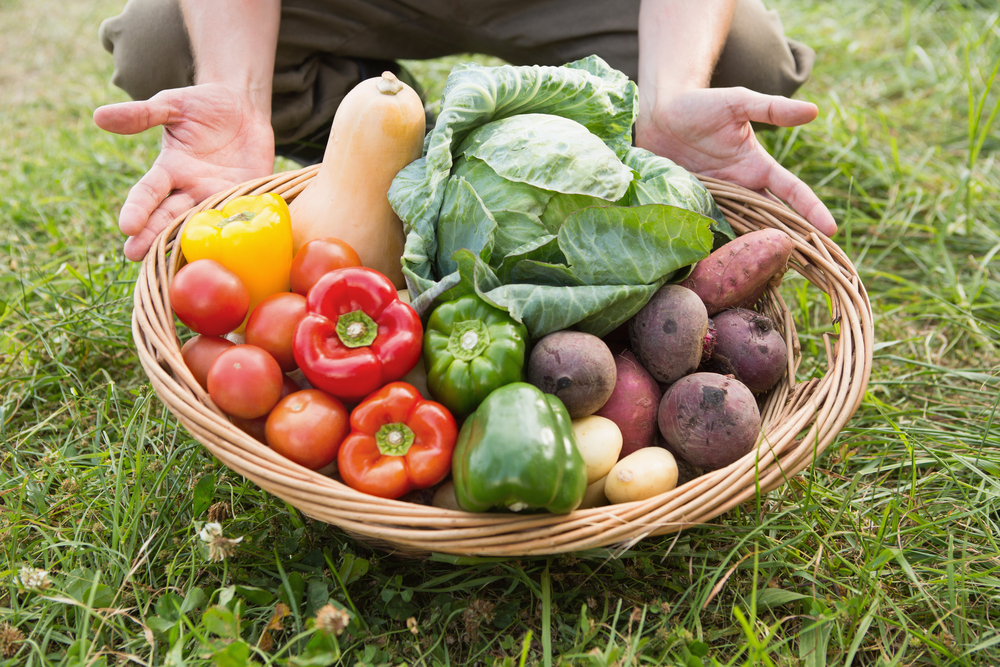 Did you catch the Kiss The Ground documentary on Netflix? If not, it’s well worth a watch. The film explains the role that the earth’s soil plays in keeping our planet safe, and the way that modern agricultural practices contribute to its degradation.

The IPCC’s Special Report on Climate Change and Land finds that agriculture is responsible for roughly 8.5% of all greenhouse gas emissions (AHDB). Soil degradation is a key contributor to the industry’s enormous emissions, as unsustainable practices restrict the soil’s ability to sequester carbon.

The problem is so significant that we’re unlikely to reach our national net zero targets by 2050 unless we resolve it imminently. Thankfully, many in the agricultural industry are now supporting a movement called regenerative agriculture, a sustainable farming practice that aims to protect carbon stores.

What’s the problem with soil degradation?

Right now, fertile topsoil - the uppermost layer of soil which houses the highest concentration of organic matter and microorganisms (RHS) - is being devastated by agricultural practices.

When topsoil is damaged, growing crops becomes increasingly challenging, threatening the global food supply. In the last 150 years, half of our planet’s topsoil has been lost, with soil structure, quality and nutrient concentration all under threat (WWF).

Current practices have such a profoundly negative effect on the environment that some scientists estimate that we only have 60 harvests left (Kiss the Ground).

It’s not just crop yields that are in jeopardy, however. Healthy soil is a ‘carbon sink’ - it ‘takes in more carbon than it releases into the atmosphere' (Nature) and stores it in the ground. This process is primarily regulated by plants during photosynthesis.

When sold is degraded, however, this process doesn’t happen. It becomes hard for soil to hold water, leading to land desertification. When desertification occurs, the process of carbon sequestering is reversed. Instead of storing carbon, the degraded soil emits carbon into the atmosphere.

When we cut down trees to make way for other crops, we reduce the earth’s plant cover. Many of the crops that replace trees cannot keep the soil in place. When this happens on a mass scale, erosion happens.

Overgrazing - allowing animals to graze on grass and crops without enough rotation - removes ground cover. That leaves it exposed to compaction by wind and rain, restricting plant growth, water penetration and microbe health.

Popularised in the United States following WWII, pesticides were never intended to be used at the rate they are today. Although they kill off insects which can damage crop yield, the toxic chemicals can also disrupt the balance of soil microorganisms, leading harmful bacteria to grow and reducing soil’s capacity to grow crops over time.

How can regenerative agriculture solve this problem?

Clearly, our current practices aren’t working. To meet net zero targets by 2050, agriculture has a colossal 11-gigaton greenhouse gas gap to close (WRI). Restoring the world’s soil will play a huge role in this endeavour.

Regenerative agriculture refers to a set of practices that aim to ‘pull carbon from the atmosphere and sequester it in the ground’ (The Climate Reality Project).

A recent study shows that regenerative agricultural practices can help soil to once again act as a carbon sink, with the potential to absorb three gigatons of CO2 from the atmosphere a year by 2050 (Guardian).

Further, for every one percent increase in organic matter, soil can hold 20,000 gallons more water per acre (AFN), with major implications for the reduction of land erosion.

Which regenerative agriculture practices are most effective?

Many farmers and farming communities are now embracing regenerative agriculture and recognising its role in preserving the planet as well as the future of their businesses.

The main principles of regenerative agriculture are set out by Farmers Weekly:

By refraining from turning the soil, farmers can reduce disturbance, which, over time, increases the levels of organic matter within the soil. That creates a healthier environment for crops to grow, as well as creating conditions for carbon to be stored.

The use of pesticides is often deemed necessary as pests can destroy crop yield. However, an increase in crop range and animals on farmlands can boost biodiversity. This actually makes crops more resilient, reducing the threat that pests and diseases pose to them and improving soil health.

Cover crops - crops that are grown exclusively to cover the ground and not for harvesting - can be used to prevent topsoil from drying out. As they decompose, they feed the soil and contribute organic matter, improving nutrient cycling and soil structure (Climate Hubs).

There are several exciting regenerative agriculture developments taking place globally. Closer to home, a farming collective called Farming for a Better Climate is working hard to examine the best options for regenerative agricultural practices here in Scotland, whilst maintaining profitability for farming businesses.

It’s clear that, if we are to improve soil health at the rapid pace required, more initiatives like these should be encouraged and supported.

Soil is an essential resource in the fight against climate change. Its degradation poses a serious threat to our planet.

Regenerative agricultural practices represent a long-term sustainable future for agriculture which will protect jobs, wildlife and the environment.

Through the application of positive, regenerative agricultural practices, we can protect and improve this vital resource.

Need support with marketing for farming businesses? Get in touch with Moment to discuss your business goals.