How To Work With Social Media Influencers 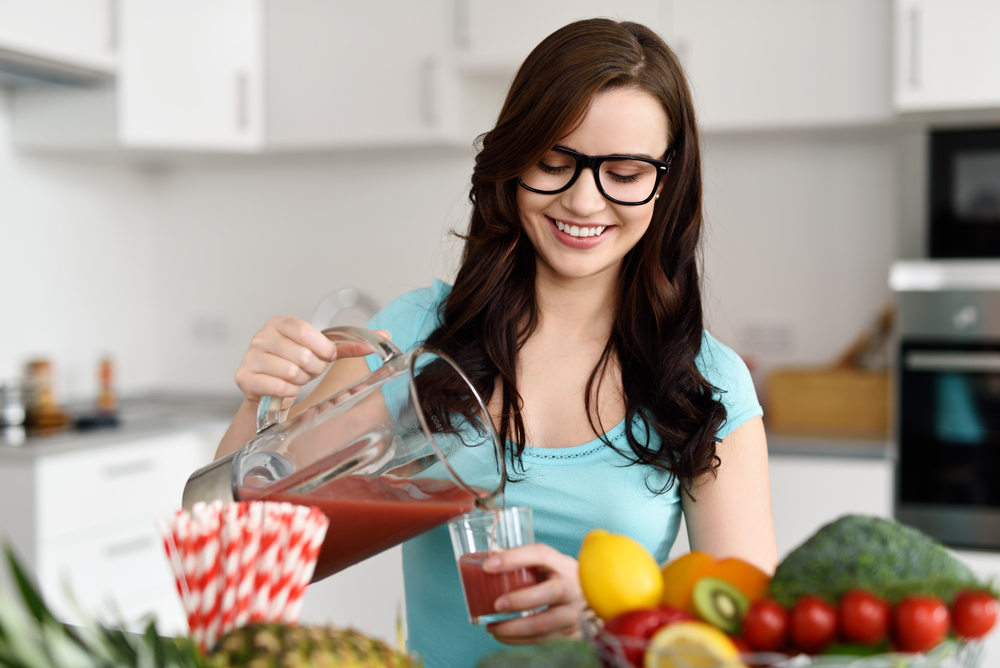 20% of British children now want to be influencers when they grow up (HR Review). It's no wonder, when social media stars like Addison Rae and Charli D'Amelio are reportedly earning over $4m a year from their viral TikTok videos. (Variety)

While they get their fair share of negative press, at their best, social media influencers can be a major asset for your brand. Influencers can produce creative work that they know will resonate with their followers, inspiring conversations and introducing audiences to new topics and interests.

With 49% of consumers relying on social media influencers for purchase recommendations, and a further 40% having bought a product after seeing it on social media, it should come as no surprise that brands continue to pursue influencer marketing strategies. (Digital Marketing Institute)

If you're wondering whether working with influencers could help your business achieve its goals, learn a little more about social media influencer marketing.

What is an influencer?

The definition of an influencer is fairly broad. It's a term used to describe a person whose views or actions are considered authoritative.

Influencer Marketing Hub defines an influencer as: “someone who has the power to affect the purchasing decisions of others because of his or her authority, knowledge, position, or relationship with his or her audience.”

The degree to which an influencer 'influences' isn't necessarily related to their follower count. Rather, it's the rate at which their content spurs their audience to action.

Micro-influencers - those with a relatively modest social following, usually between one thousand and one hundred thousand - are increasingly popular with brands and marketing agencies.

So, how do companies work with social media influencers to market their brand?

It starts by choosing an influencer whose interests align with those of your target demographic. Instagram, TikTok and YouTube are all popular channels for influencers to connect with their followers. They could post about anything from farming to food or fashion; the key is that they have built up a following with a shared interest in their chosen topic.

For brands seeking to target customers with particular interests, working with an influencer means they have a pre-vetted audience that is likely to be receptive to their offering.

Influencers are paid to promote brands to their audience through posts and videos, often with lifestyle-related content rather than traditional sales messaging.

Digital influencer marketing agency, IMA, explains: “It is almost always preferable to partner with influencers for branding and lifestyle messaging as opposed to product-focused ones. If you must focus on specific UPSs, allow the influencer to pick the elements of your brand or product that resonate with them most to ensure their content is still rooted in truth and is therefore authentic to them.”

While, in theory, followers know they're consuming promoted content, they are much more comfortable having a real person recommending products to them than a company pushing sales.

"Customers trust their peers, friends, and people they admire more than the companies selling the products and services they buy and use.” (Grin)

While celebrities can be influencers, influencer marketing is not the same as traditional celebrity endorsement, where popular public figures are paid to say pretty much whatever the company wants them to.

Effective influencers understand the type of content and messaging their followers respond to. Rather than dictating what social media influencers say and how they say it, influencer partnerships work best when brands give guidelines for the messages they'd like to convey and hand over a degree of creative freedom.

"The majority of brands choose to work with a particular influencer, in part, because they admire their unique aesthetic. So why mess with it? Influencers are experts when it comes to what works for them and what resonates most deeply with their audience.” (Influencer Intelligence)

Question: What is the standard influencer cost per post? Answer: there isn’t one.

The rate social media influencers charge for brand collaborations really depends on the individual. Some work with influencer management agencies that can charge thousands of pounds for a post, while others are happy to post in exchange for free gifts.

Of course, developing a strong relationship with an influencer is important. Extra effort should go into making sure the experience of working with your brand is a positive one, regardless of the agreed rate.

While, relatively speaking, influencer marketing is still in its infancy, the many benefits and pitfalls of working with influencers have become evident over the past few years.

Marketing agencies can be drawn in by influencers' huge follow counts. But how many of those followers are authentic? Many seemingly popular social media accounts have been revealed to have bought followers, meaning influencers didn't actually have the engaged following they were perceived to have.

Rather than focussing on the number of followers an influencer has, a better metric to assess is their engagement level per post.

According to Later: "you want to see an engagement rate of 2-3% on influencers’ posts. A ratio of 4-6% is excellent, while posts in the high tens and twenties are considered “viral.”

Cancel culture, call-out culture, whatever you'd like to call it, today, consumers and companies are much more willing to cut ties with influencers for bad behaviour.

Affiliation with a 'cancelled' influencer can have negative consequences for a brand. Similarly, partnerships that seem inauthentic or promoting brand messages that are perceived as hollow might see influencers losing followers.

While it's impossible to foresee all problems of this kind, issues can be reduced by getting to know individual influencers and forming authentic working relationships with them before going ahead with your partnership.

Today, the environment has become one of consumers' top concerns, particularly amongst Gen-Z, of which 25% 'always' seek out sustainable products. (Greenmatch)

Brands often send out PR gifts, which tend to come with excessive packaging. Similarly, some brands have been called out for flying influencers to events with little regard for their carbon footprint.

Influencer agency tag says: "many [influencers] simply receive more products than they could ever go through in their lifetime – most of which come in bulky boxes with multiple layers of packaging. Even the most minimal of send-outs often contain a plastic package, bubble wrap and cellophane or other non-recyclable elements."

With sustainability a key issue, reflecting on whether promotional pursuits are generating waste is wise. If your brand has green values, then it's important to reflect that in every form of marketing activity.

The Advertising Standards Agency (ASA) is clear that everything that an influencer has been paid to promote on social media must be labelled as an ad.

Recently, it's named and shamed prominent influencers who aren't abiding by these requirements, with tough measures promised for repeat offenders. (inews)

Ad labelling isn't just the responsibility of the influencer, however. Brands and marketing agencies must also play their part to ensure they understand and comply with the requirements. Read the official ASA influencer guidelines.

The most important question: does social media influencer marketing work?

Marketers seem to think so. Over 80% believe it to be effective, while a further 42% of marketers consider influencer marketing their top ROI-generating activity. (Social Media Today)

But, to work according to the needs of the business, a strategic approach is necessary. Partnering with authentic influencers whose audience's interests are genuinely aligned with your brand is the best approach.

Thinking of incorporating social media influencer marketing into your digital marketing strategy? Moment can help. Get in touch with the team to discuss ideas.